Canada’s minister of infrastructure and communities François-Philippe Champagne and his parliamentary secretary Marco Mendicino announced the four winning communities in the first-ever Smart Cities Challenge at a ceremony held on May 14 in Ottawa.

The goal of this pan-Canadian contest, which was launched in November 2017 and awarded a total of $75 million in prizes (one $5 million prize, two $10 million prizes, and one $50 million prize), was to encourage communities of all sizes to harness the power of connected technology and data to improve the lives of Canadians. More than 200 communities from across Canada took part in the Smart Cities Challenge.

In the $50 million prize category that Québec City competed in, the jury selected Montréal. Three other communities were finalists in this category: Greater Waterloo, Ontario; Edmonton, Alberta; and Vancouver/Surrey, British Columbia.

The table below lists the winners, who will use their prize money for their smart city proposals over the next five years.

After congratulating Montréal for its win and the other finalists for their “inspiring proposals,” Québec City mayor Régis Labeaume was quick to announce the city’s plans to move forward with its proposal, Social Inequalities in Health: Understanding and Engaging Differently.

“The bid laid a beneficial groundwork, because we will be continuing our efforts to reduce social inequalities in health and work toward sustainable health with our various partners in the region. The Smart Cities Challenge has ignited a fire that will not be extinguished,” the mayor said in a press release. In Québec City, Lower Town residents born between 2010 and 2014 have an average life expectancy at birth eight years lower than that of those born in Upper Town, according to a report by the CIUSSS de la Capitale-Nationale public health division in March 2018.

In the same press release, Université Laval rector Sophie D’Amours agreed with the Québec City mayor. “We’re determined to continue working with the city and all partners to break new ground in sustainable health to improve the well-being of local communities.”

In addition to major partner Université Laval, a number of other partners contributed to Québec City’s bid:

A delegation from Ville de Québec and Université Laval attended the unveiling of the winners. “Our university is proud to work closely with Québec City on the Smart Cities Challenge,” said Université Laval Vice Rector of External and International Affairs and Health Dr. Rénald Bergeron in a speech. “We’re also proud to participate in this collective undertaking for more sustainable health and well-being through shared intelligence and the use of digital decision-making and monitoring tools. Not only does this major initiative hold great promise, it’s also fully in line with our vision regarding sustainable health.

Dr. Bergeron then explained how Université Laval had contributed to Québec City’s proposal by mobilizing the scientific communities in all of its faculties and by enlisting PULSAR as a new collaborative tool for sustainable health research and innovation.

In conclusion, he stressed the “remarkable interdisciplinary and intersectoral engagement of all the partners in the area, who showed great social responsibility by taking up this challenge.”

In the coming weeks, the City will meet with its partners to review the steps to date. The City is planning to continue its discussions on how to deploy its vision of a “smart city” for the sustainable health of residents. 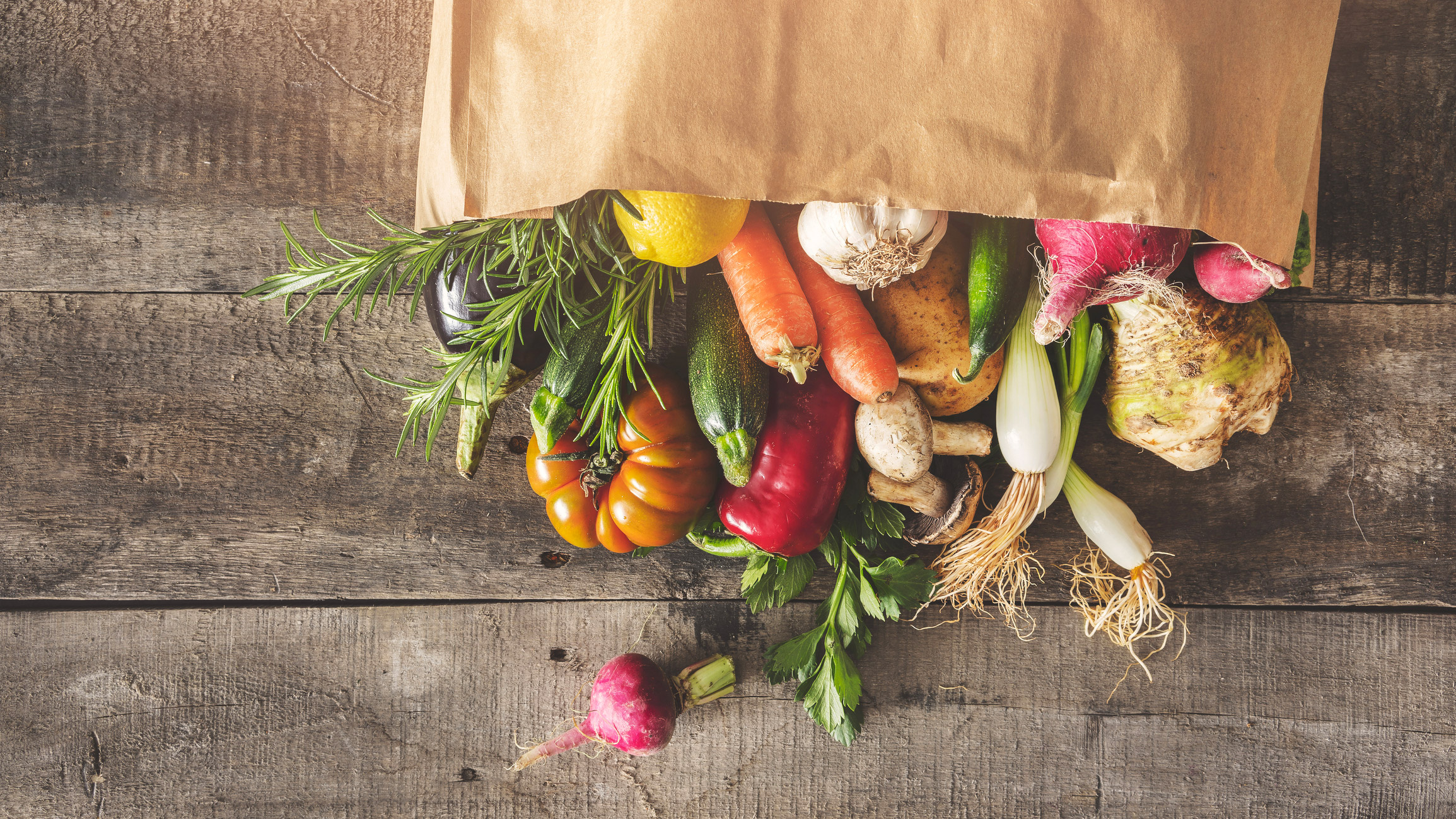 NutriQuébec joins PULSAR! Discover the largest project on nutrition and health of Quebecers ever made 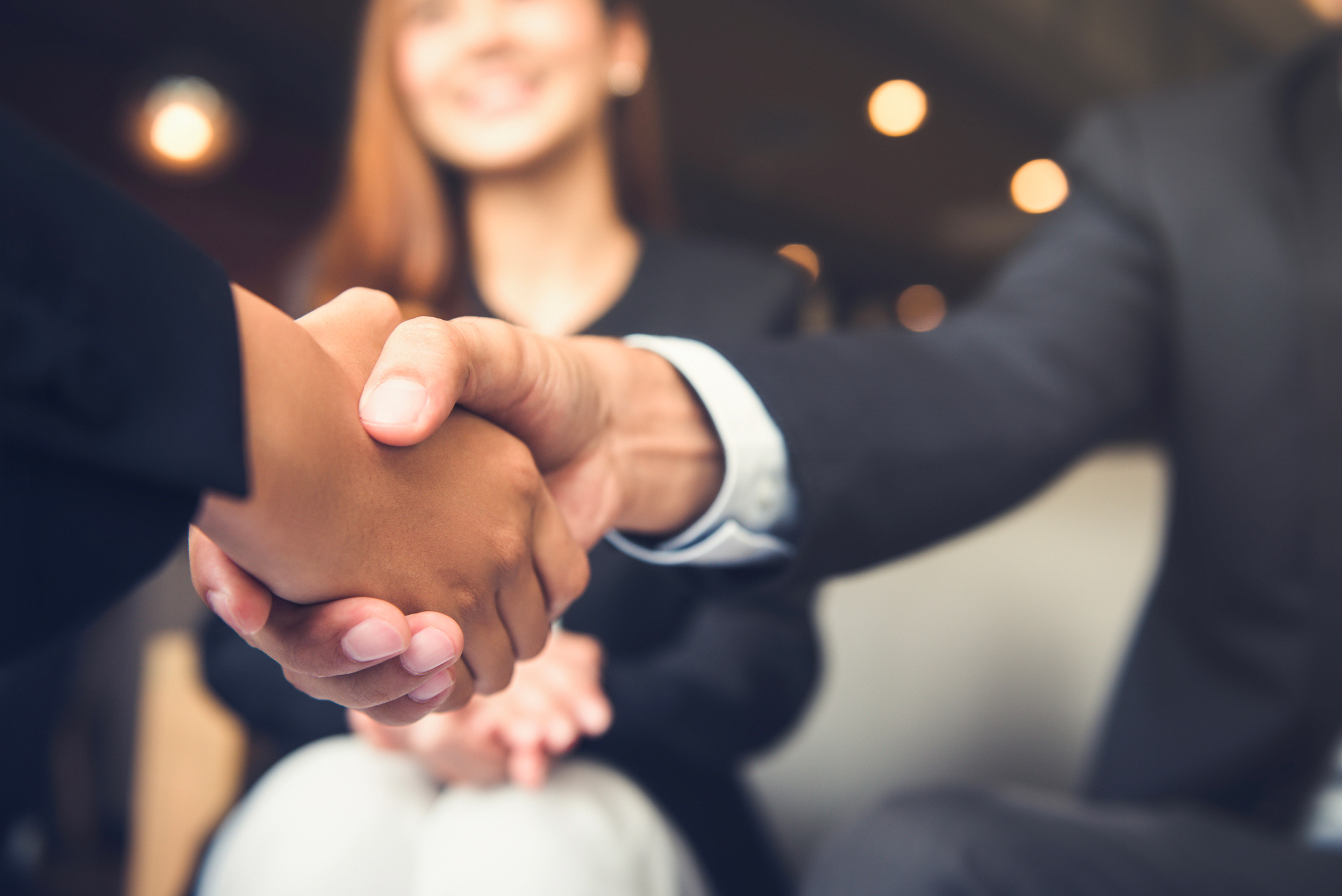